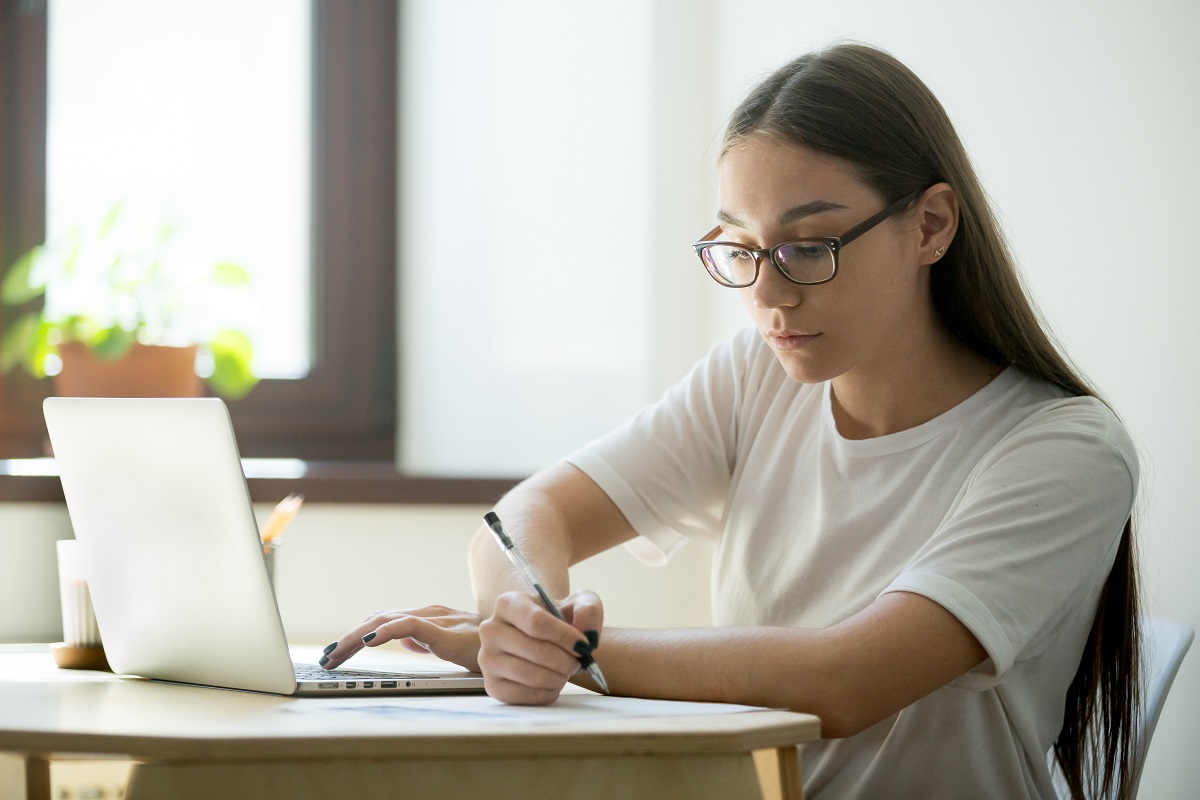 How Colleges Use AP Test Scores During COVID-19

A lot has changed since COVID started, especially as it concerns the way colleges evaluate candidates numerically. For one, the SAT has largely been relegated to either an optional component, and in some cases like that of the UC and CSU system, it isn’t even allowed to be considered during the college admissions process. Furthermore, SAT Subject Tests have also been cancelled entirely by the College Board. With no news of its return, and SAT test dates still consistently being cancelled, there’s one test that has remained steady in both its administration: AP exams.

AP Testing Has Grown in Importance

Simply put, college admissions evaluators need data in order to make informed decisions. Numerically, that historically meant a combination of GPA, weighted coursework, SAT or ACT, the PSAT/NMSQT, SAT Subject Tests, and AP test scores. While GPA has always taken a huge weightage from that combination, it was helpful for colleges to gauge additional data points for confirmation or even compensation (think: the student who got a 3.5 but a 1590). Today, however, the COVID environment has reduced the reliably available metrics to just the GPA and AP test scores. In other words, while GPA has retained its weightage in the sphere of numbers, AP test scores have ballooned in importance in the absence of all the other numbers.

A Way to Gauge Readiness for a Major

Say you have two students with A’s in AP Calculus AB who both attend the same high school. One has reported a 5 on the AP Calculus test, whereas the other does not. All other things held equal, a college admissions reader would be inclined to give the edge, at least as it concerns Academic Potential, to the candidate with a 5. Are final decisions made this way? Absolutely not! Because all other things are never equal — especially if these two students in question are applying for different majors.

As much as colleges like to say they don’t take majors into consideration when making final decisions, this is quite frankly impossible. From a purely mathematical point of view, every university has a limited number of seats in each department. UC Berkeley has only so many seats available for freshman applicants of EECS; Stanford has only so many seats available for Economics; and Michigan has only so many seats at its Ross School of Business. The point is, AP test scores can start mattering in highly competitive scenarios like the ones I just mentioned. While it is certainly this remains only one factor of many, any edge a student can get over other applicants can be beneficial. When combined with other differentiating factors, an AP test score that is relevant to one’s major can make a difference, though likely not the difference.

Returning to the hypothetical 5 on the AP Calculus AB test, that would help any student applying for a major that is quantitative in nature, be it Computer Science or Economics. At the same time, however, it’s not necessarily important to get a 5 on AP Calculus if one is applying as an English major, or a Political Science major, etc. Hence, we recommend students prioritize the AP’s that matter – and deprioritize the ones that don’t. Remember: 5’s are what colleges want to see, since 5’s correspond with A’s and proficiency. So, we’d rather have students earn 5’s on a few tests (the ones that matter) rather than 4’s and below on many tests (including the ones that don’t matter).

Still a Score You Don’t Have to Report

Lastly, remember that you don’t have to report AP test scores on your college application, unless explicitly stated. Usually, there’s a field where you can enter exam results, but in the event that you earned a bad score on a test, you almost always don’t need to report it. And while it’s common knowledge to many, it’s also worth noting that you won’t be able to report any AP test scores from the 12th grade. They won’t arrive until months after your application has already been submitted.

AP test scores have vastly grown in importance with the absence of other scores and numbers. Students should make the most of their opportunity to perform well in these tests, and if done so, can show colleges their readiness for the major they are applying to. Even if students earn a bad score on a test, they don’t have to report that AP test score on their college applications – unless explicitly stated.

We hope that this provides some valuable insight into how colleges view AP test scores while making your college application profile even stronger. We specialize in youth mentorship and college counseling. From 8th grade to 12th, we have you covered for any stage in your high school career. Schedule a free consultation with us here.